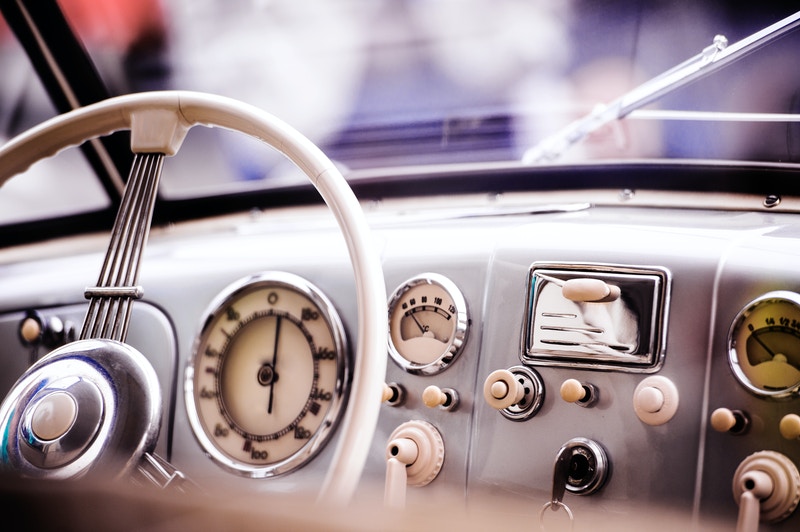 It seems like one of the greatest mysteries in the automobile world is hybrid batteries. No one seems to know exactly how they work, how long they last, or what the deal is when it comes to replacing them. For a long time, they were a new technology that no one really understood — not even the people who drove hybrids. The reality is, understanding hybrid batteries isn’t actually that out of reach. Here are a few basic things to get you started.

1. How Hybrid Cars Work.
The first thing you need to know about batteries in hybrid cars is how they work. The way that hybrid cars work is from two different power sources, which is why these cars get such great fuel economy. In fact, hybrids are between 20% and 35% more fuel efficient than traditional internal combustion engine vehicles. The electric battery is only responsible for part of the power of the car. The car will switch from one power source to the other, so seamlessly that the driver typically won’t notice when it happens. The way hybrid car batteries hold a charge is through a process called regenerative braking, which means that when the driver applies the brakes, a bit of energy goes back into the battery.

2. How Long They Last.
Another aspect of batteries in hybrid cars that you should know about is how long they actually last. Research has shown that hybrid car batteries can fail after as few as six years, but warranties are commonly for eight or 100,000 miles. There are a few other factors that determine how long hybrid batteries last, but technology has been advancing enough that it’s not as much of a concern anymore. Not only are there different providers of hybrid batteries, but they are now manufactured to be longer-lasting and better performing.

3. The Truth About Replacement.
Hybrid battery replacement is a fear that many hybrid owners have. Here’s the first thing you need to know: there is no need to worry. Yes, it’s going to be a little pricey — just like any other car repair. The thing is, there are a lot of options for repair now. You could opt for replacement, but you aren’t limited to buying from the dealer. There are aftermarket suppliers as well. You also aren’t limited to replacement. Hybrid car batteries can also be reconditioned or remanufactured. The point is, battery replacement just isn’t as big of a deal as it used to be.

Do you have any questions about batteries in hybrid cars? Feel free to ask us in the comments section below.