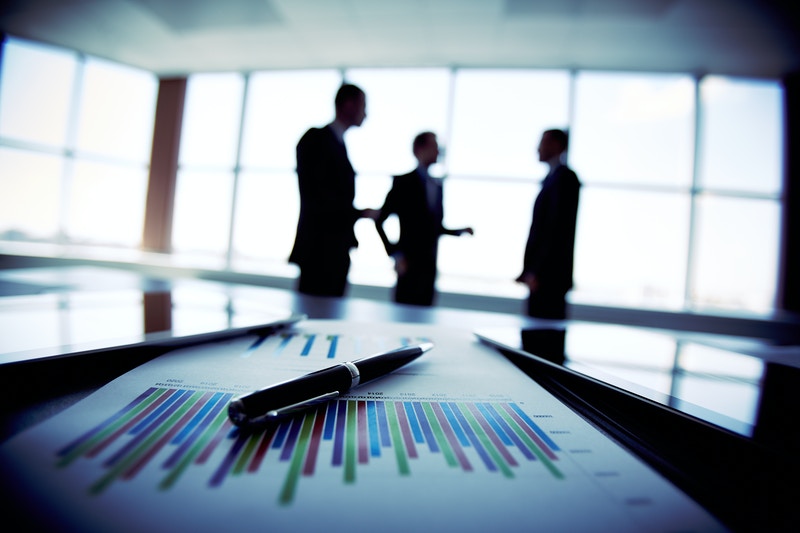 Did you know the first passenger bus existed before automobiles were even on the road? The first bus was drawn by horse and helped people get around in 1820. By the 1830s, steam-powered buses had been developed to provide travel between cities in England. In our modern age, 751 million people rely on buses to travel each year.

Whether you’re planning a trip for a school, or family reunion, or a tour group, you’re probably familiar with the benefits of chartered buses. Chartering a bus is one of the best ways to get a large group of people from one point to another, for a number of reasons. According to the Bureau of Transportation, traveling by chartered bus is twice as safe as traveling by airplane, and 46 times safer than traveling by car. Buses are better for the environment since they carry far more people in a single trip. Cars get on average 27.2 miles per passenger per gallon of gas. On the other hand, buses achieve over 206 miles per passenger per gallon of gas. Not to mention, unlike flying, chartering a bus provides the travelers with transportation once they reach their destination.