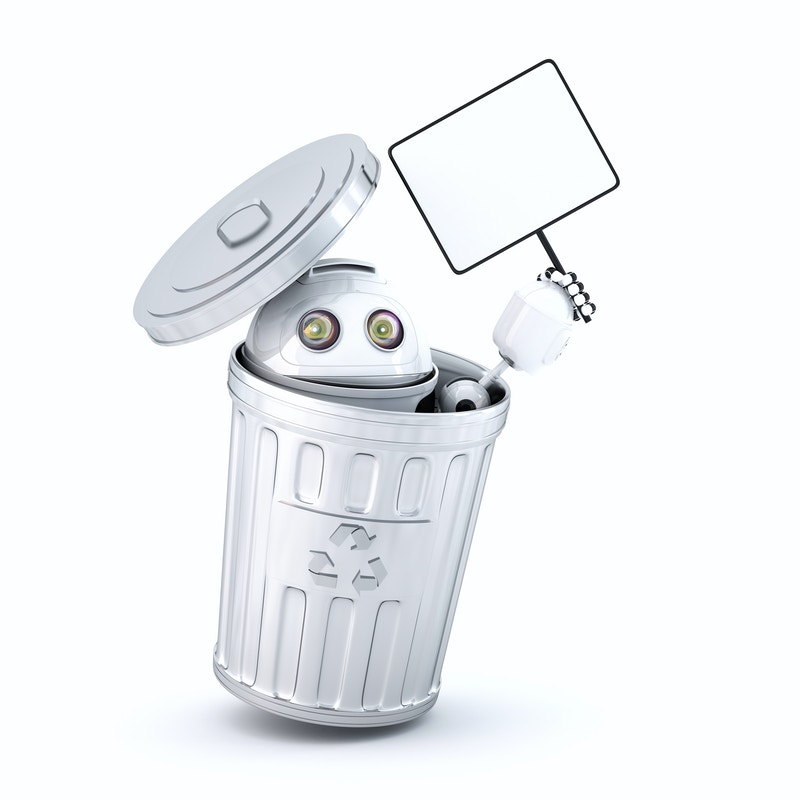 As the world is on the constant search for ways to reduce our overall environmental impact, the use of fossil fuels has been one of the most controversial. Fortunately, improved technologies have allowed us to find alternative resources for some of the technology we use on daily basis.

It is essentially impossible for anyone not living in a metropolitan area to function day-to-day without some sort of access to a vehicle. be it going to work or grocery shopping, everyone will need transportation at some point. Because of this, finding alternative fuel sources for cars has been a driving force behind environmental conservation.

One enormous leap came in the form of hybrid vehicles that use electric batteries for cars. While hybrid vehicles still do run partially on gasoline, their hybrid car batteries also use an electric power source to conserve the gas consumed. This not only greatly reduces the emissions that are harmful to the environment, but can also save substantial amounts of money on gas costs overtime.

To increase their efficiency even further, hybrid car batteries are able to harvest regenerative charging. When the brakes are used, the friction between them and the wheels produces a portion of energy that can actually be charged back into hybrid batteries.

Unfortunately, because the batteries in hybrid cars are relatively new technology, some batteries can prove to be inefficient. Even though many hybrid car batteries come with an eight year or 100,000 mile warranty, research has shown that the lifespan of these batteries can actually be as low as six years. Many hybrid owners are well aware of the fact that their battery will eventually fail.

However, vehicles such as Honda Civic hybrids and the Honda Insight are becoming exceedingly popular. As demand for hybrid vehicles continues to grow, the technology will improve. We could all be driving hybrid cars someday.