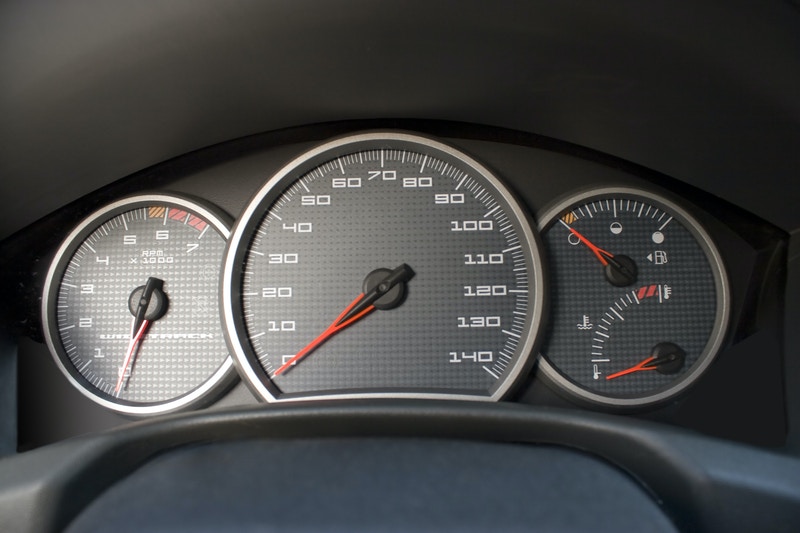 Buying a new car can be pretty exciting, especially if you’ve been driving a pre 1980 car that has no CD player, power windows or locks, and has a body that is so rusty that every time you shut one of the doors a chunk of the car falls off. Now you’re finally in the market for a new car, and by this point, you should be more sensible about the options that you’re looking for in a new vehicle.

One of the most important things to consider when buying a new car is how good the fuel economy is, especially if you have a long commute to work or school. Hybrid cars are famous for their great fuel economy, but many people do not understand how or why that’s true. Here are some things you should know about hybrid fuel economy before you make the decision to buy one.

Hybrid cars are 20% to 35% more fuel efficient than traditional internal combustion vehicles. This is because hybrid car batteries allow the car to run from more than just the gasoline power source. Hybrid cars are named such because they combine traditional gasoline powered technology with electric battery technology and run from both. The car switches between the two power sources so seamlessly that the driver will never notice when the switch actually occurs.

The only thing you have to worry about a hybrid is the failure of the hybrid battery, which often fail before the lifetime of the car is up. Hybrid battery replacement is notoriously expensive, but there are more and more options these days (like remanufactured batteries and aftermarket replacements) so you won’t be limited to going to your dealership for a replacement. More on this topic: bumblebeebatteries.com