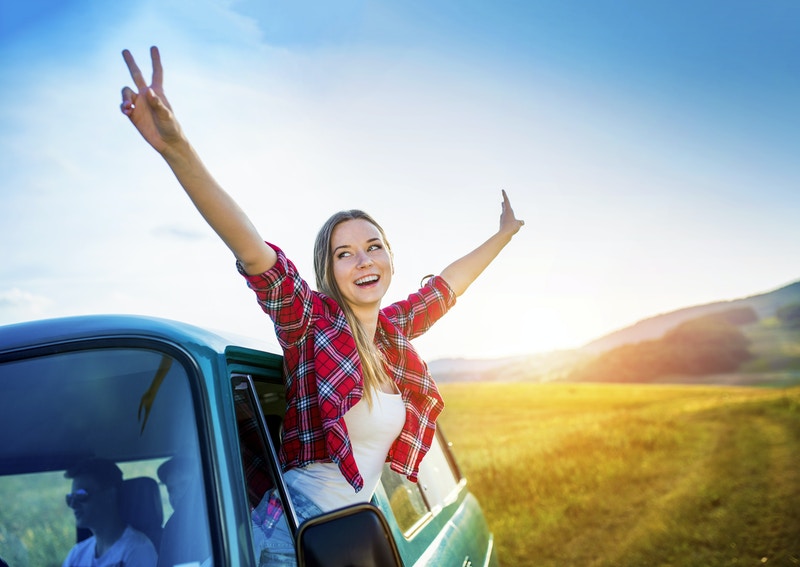 If you’re in the market for a used car, you’re not alone. In fact, it’s estimated that as many as 40.5 million used cars were sold in the U.S. during 2012 alone, with these numbers continuing to rise until the present day.

So why are so Americans buying pre owned vehicles? Why buy a used car when they can purchase a brand new one?

Simple: money talks. According to the website cars.com, the price gap between used car values and brand new cars is roughly $20,000 on average as of this year. While Americans enter their eighth post-Recession year and the economy and job markets seem to be on the up and up, the dark days of the Recession still serve as a grim reminder for many. As such, purchasing a used car simply makes more sense — and cents — for many rather than investing in a new one.

In addition, today’s pre-owned vehicles are among some of the safest used cars on the market. In fact, today’s used vehicles have come long, long way from their predecessors, who ultimately gave used cars a bad reputation. So many of today’s used cars come loaded with the latest safety features and gadgets such as anti-lock brakes, traction control, side air bags, blue tooth capability, satellite radio, and roadside assistance.

However, there are still a few lemons out there.

You can avoid having to make “lemonade” by asking auto service questions. There is a lot of value in auto service, especially in terms of purchasing a used vehicle. This is particularly important if buying a used vehicle directly from the owner via a private sale, rather than through a dealer.

While some used car buyers may feel more comfortable buying a manufacturer certified pre-owned vehicle from a dealer, others feel they can negotiate a better price by working directly with the owner. Buyer beware: not all the shiny used cars that glitter are gold. Take the time to the vehicle’s owner ask auto service questions and ask them to provide service receipts. In addition, it’s also recommended to have an auto mechanic give it a once over in order to identify any potential problems.