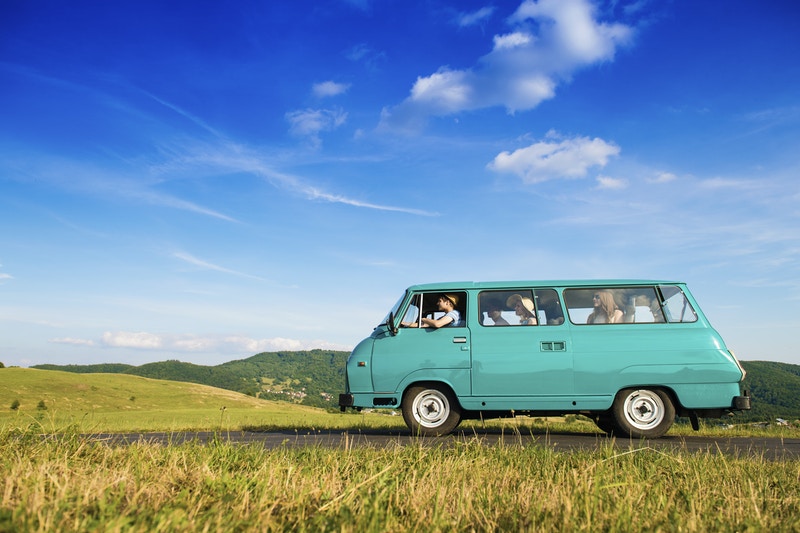 Could providing for the car breathalyzer costs of college freshman drivers save hundreds, maybe thousands, of lives?
The stories are difficult to listen to. Although your 18-year old daughter had a successful first year at college, two of her good friends from high school did not.
Jack, college freshman on an academic scholarship at a largest state university. Although he was not injured, Jack was in a car accident that totaled his car and left him with a Driving Under the Influence ticket. The consequences of the ticket lead to him losing a scholarship at the end of the semester when he failed two classes. Even when his friends told him that he should not be driving, Jack jumped behind the wheel and took off, proclaiming that he was merely buzzed, not drunk. He would be fine, he said. He was not.
Ashley, college freshman on a sports scholarship at a small private school. Ashley was not the driver, but she was seriously injured in an accident involving alcohol. Thinking that they could easily make it the short distance back to campus after an off campus sorority party, Ashley climbed in the car with a group of her teammates. Slick road conditions and the fact that the young driver had been drinking resulted in a collision that flipped the car Ashley was riding in. In anger and frustration, the coach sidelined all of the involved athletes and a devastated and embarrassed Ashley let her classes slide even before the break for Thanksgiving. Without even returning for the end of the semester, Ashley was home recovering from her injuries and calling herself a college dropout.
Learning to Handle the Freedom of College Is Not Always an Easy Transition
This can be a scary time of year for the parents of first year college students. New to the freedom of living on their own in a dorm full of new friends, not all freshman college students make enough of the right choices to get them through the first semester, let alone the first year.
According to a 2011 University of Virginia study, about half of vehicular deaths involving college students are alcohol-related. A study by the National Institutes of Health further confirmed that drinking and driving remains a serious danger on college campuses. And while none of these facts may come as a big surprise on this weekend that serves as the season opener for many large university football teams, the fear that a just out of high school student could jeopardize an entire career after a few bad decisions, leaves parents wishing for an extra level of protection.
For many parents one way this protection can be provided is by simply covering car breathalyzer cost that can keep someone from driving if they have been drinking.
Interlock Systems Can Prevent Dangerous Driving for People of All Ages
Discreet breathalyzer ignition interlock systems can prevent drivers from starting their car if they are under the influence. And while not many of these devices are used, a growing number of concerned adults wonder if this could be an added safe guard for under age drivers of motorists who already have at least one DUI offense. Realizing that a car breathalyzer cost is inconsequential to saving the lives of the 28 people sho die a day in drunk driving accidents, drives many advocates to push for legislation that would require these devices for some drivers.
High risk insurance providers might also speak to the value of car breathalyzer costs if the device can keep offending drivers from getting behind the wheel after they have been drinking.
Currently, there are 150,000 interlock systems in cars in the U.S. for the most part, these devices are placed there for drivers with multiple DUI convictions. A comparison of the small car breathalyzer cost to the enormous annual cost of alcohol-related crashes of more than $59 billion makes this look like an easy decision.
Whether you are a parent of a college age student or a concerned family member of an adult with a drinking problem, ignition interlock systems can provide an additional road block to drunk driving events. The cost should be irrelevant.