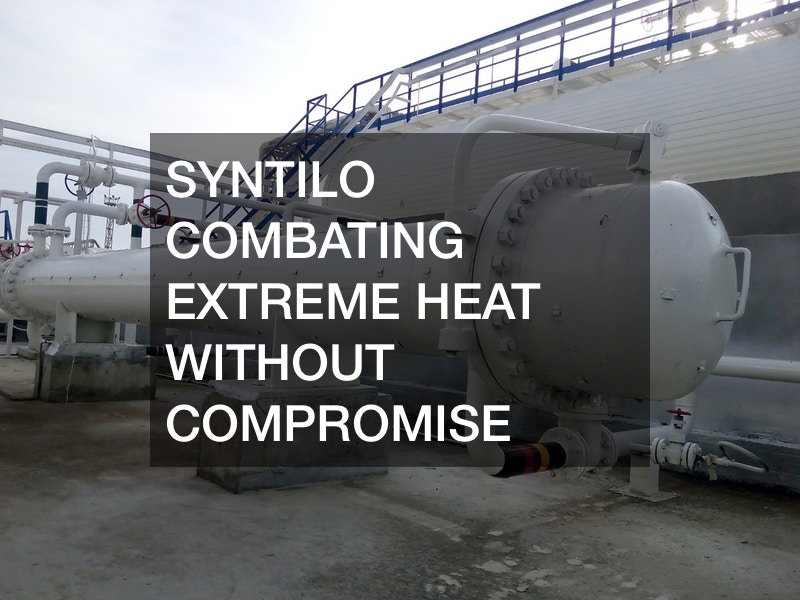 When you’re looking for metalworking fluids and lubricants, it’s important to make sure that the metalworking fluids you’re choosing are capable of withstanding extreme heat. This is because not all metalworking fluids are capable of working efficiently in the same conditions. While some fluids may thrive in high temperatures, others may become too thin and become unable to properly lubricate the machine they were applied to. This can be a major problem because when your lubricant doesn’t work efficiently, it can lead to extreme friction in your machinery. The more friction there is in your machinery, the more likely your machinery is going to overheat and shut down when you don’t plan for it. Unplanned equipment shutdowns can cause you a lot of money, and they can keep you from being productive for the rest of the day.