If your car stereo system is busted, have no fear! There are only a few steps needed to fix it. The first step is to set an emergency break and then disconnect the negative battery cable to avoid accidentally causing sparks or fires. Ensure that you tuck it out of the way so it doesn’t accidentally reconnect.

The next step is to pry out the dash to reveal the radio and speakers.

If you have a factory-installed stereo with a cassette player, you can use the same method as above to remove the cassette deck. It is important to note that if you don’t want to replace the tape deck, you can just leave it off. If you plan on replacing the tape deck, you will need to re-install it after installing the new stereo. The last thing to do is connect the new stereo to the existing wiring harnesses. Do this by connecting the new stereo’s positive lead to the old stereo’s positive terminal. . 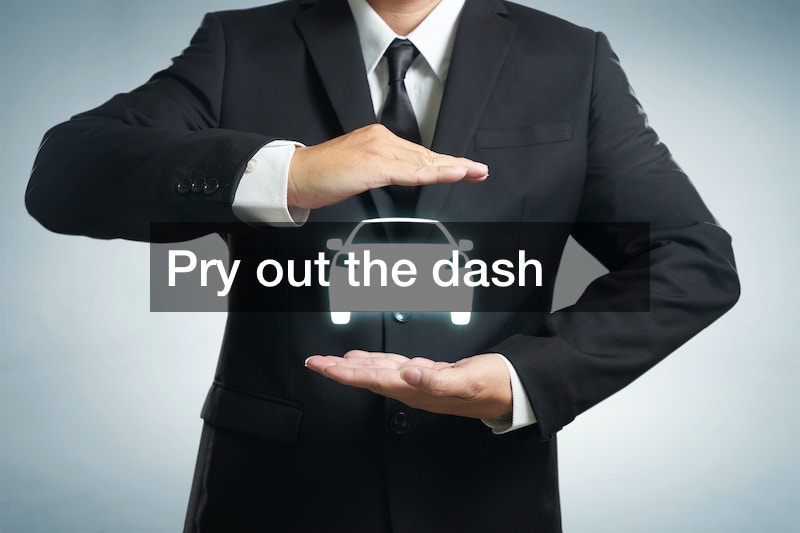