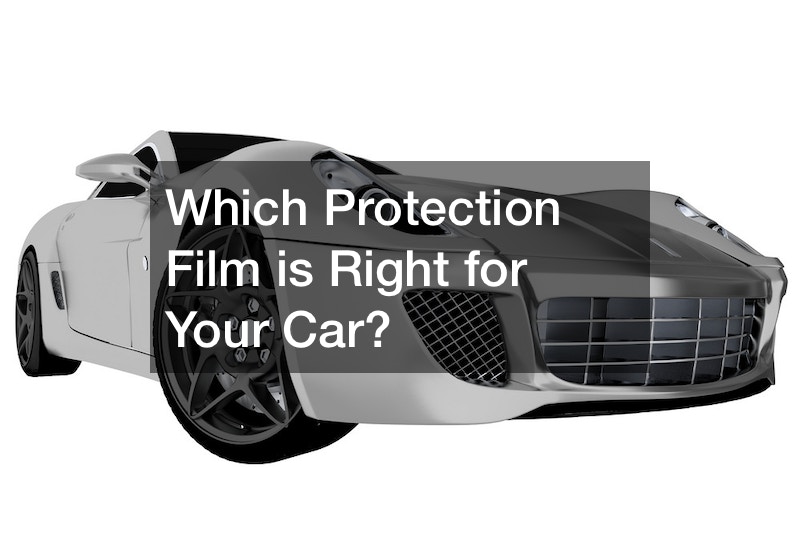 The paint protection film is a crucial component of vehicle maintenance by applying the clear film on parts of the body of your car where the paint is vulnerable to scratches and nicks. Some car owners apply it to the front of their vehicles to shield the paint from rock chips, grimy bugs, and other dirt. Additionally, one can use it on other areas of the automobile, like the rocker panels and the area behind door handles, where the paint may deteriorate.

The 3M Protective Coating Vinyl Film has a six-millimeter thick polyurethane layer to prevent scratching, chipping, and other types of road damage from destroying your paint and is invisible after installation. A polyurethane film measuring 60 by 3 inches is included in the Xpel Clear Universal Paint Protection Film Kit to shield the interior of door jambs. It also comprises a plastic scraper to aid in smoothing the film.

Clear paint protection vinyl film by VViViD is a transparent film that provides an eight-mm-thick layer of defense over your automobile, helping to lessen scratches and paint chips from road debris. Once it’s fitted correctly, you won’t even notice the film’s nearly invisible nature. 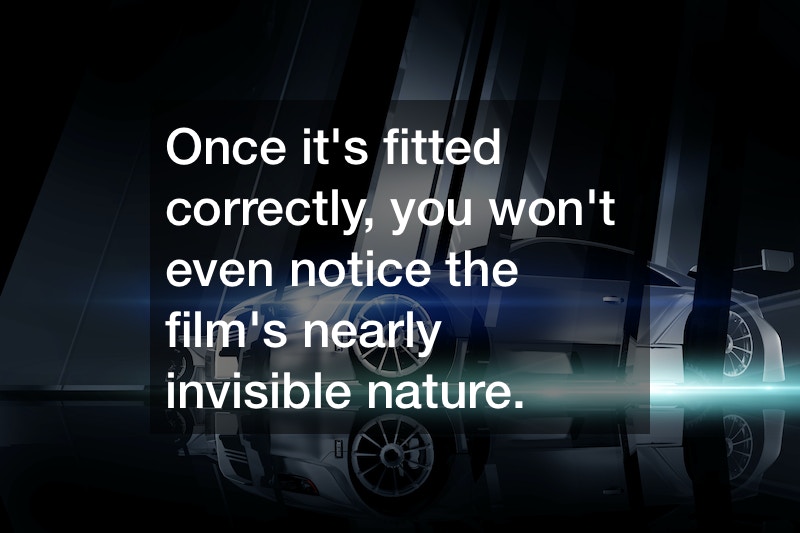